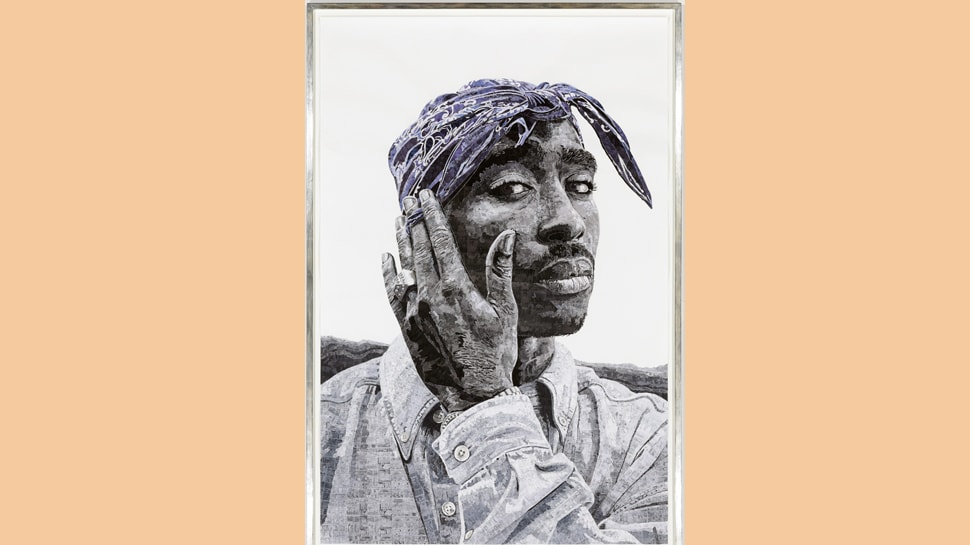 Breasts, legs, bottom? As if. A British study has shown that when men look at women they first look into their eyes – just as other women do. There is no sexual motive in this first perception of the other person, they are simply ascertaining whether they are friend or foe. Only once they have clarified on what level of trust communication is possible do they quickly check out their counterpart’s attractiveness and standing in the usual way. By Siiri Klose

A question of image and the story of the face

With ‘Faces – an exhibition about what we show and what we hide’ the Deutsches Hygiene Museum addresses with its usual precision a topic that we all recognise and one that can be delved into at will. When the exhibition was no more than a concept on paper, the burka debate was already making clear the essential role played by the face and facial expressions in human communication – and it provided the contemporary setting for the curator Kathrin Meyer, who then gave life to the concepts of social scientist Sigrid Weigel.

The first part of the exhibition that deals with the assumptions, methods and reasons for the visual representation of individual faces creates at once a network of interlinking connections. Here you will find portraits by the Augsburg Renaissance artist Christoph Amberger, who portrays the merchant David Amberger with such gravitas that it conveys even to those who are not art historians that this is a person who demands respect. There is no muscle movement to lift the corner of his mouth, to lower an eyebrow or in any way to distract from the seriousness of his business.

There are millions of portraits of the rapper Tupac Shakur (above) and all portray him as a cool dude. This 2015 collage by the artist Marcel Odenbach reveals, however, a certain vulnerability.

The Renaissance is generally seen as the awakening of the individual; the Reformation gave people yet another reason to concern themselves with human-based religion and in that way to encounter different ways of celebrating their belief in God. Considerations that must have strengthened the self-awareness of citizens.

Or is it the tiring sessions spent posing for artists which at the end leave faces looking as though they have been petrified that is to blame for the gradual disappearance of all facial expression? Selfie, the 2013 Word of the Year, reveals something about how a new technology can help us achieve a new understanding of ourselves: the ever present need to draw attention to ourselves with a self-portrait is leading to a new form of standardisation. One seldom comes across a selfie where the subject is not deliberately flashing a smile and has not gone into overdrive with their facial expression. Any individuality behind it, however, appears to have been removed.

Yet another brilliantly subtle exhibition that uses the surface of something – in this case the face – to indirectly tackle a complex range of relationships.