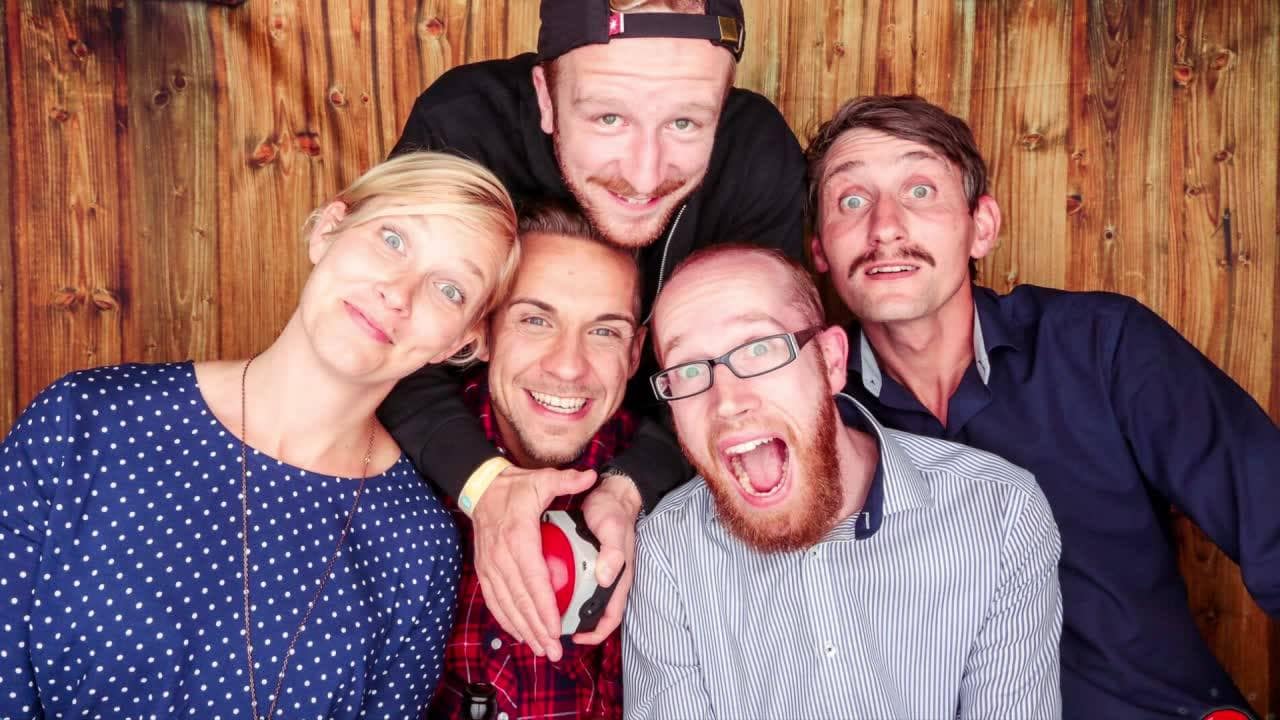 As everyone knows, we are able to accomplish far more together than on our own. But where do you find the other people with whom you can work to achieve great things? Saskia Rudolph and her team have found an answer: they have set up an organisation with a name that is both a challenge and an encouragement: lassesunstun e.V. (= Let’s do it!).

It all began with a vague feeling that ‘something needs to be done’. Saskia Rudolph explains: “Four years ago in Dresden, there was a mood of ‘Nothing works here anymore’. We wanted to show that you can indeed put your own stamp on the city. And that you can find good people here with whom you can get great projects up and running.”

Helping hands on your own doorstep

Lassesunstun has continued to pursue this idea of bringing people together from different backgrounds. It provides a platform for anyone who has ideas for a project and needs help with it. Saskia Rudolph: “No matter what you plan to do – whether you want to put a sofa in the pedestrian zone and stage concerts or start up an association of your own – we are the initial point of contact.”

Because those who want to make a difference also tend to move within their own circles: the start-up scene, artists, the sort of people who get involved in social projects. Lassesunstun tries to bring together people with a similar vision from all of these diverse networks and sectors of the economy.

The five-strong team now arranges varied event formats. For example, the so-called ‘Meet Ups’ which take place four times a year. Five separate teams are given the opportunity to present their ideas to the audience and ask for support. A process known as the ‘pitch’ – although strictly speaking, there are no contracts to be won and there are no probing questions from potential investors.

The idea behind the Meet Ups is that many people want to get involved but they do not know where to start. Here, they are able to find the project that precisely accords with their interest. “The most recent pitches included one for a centre where bereaved children and teenagers can mourn and another for a totally fun app that will help you relax and not do anything,” says Saskia Rudolph. “The mix is so exciting, and no idea is too small to present at our Meet Ups.”

In the meantime, they have been approached with so many projects that a five-strong team of volunteers is no longer able to cope. Therefore, lassesunstun has been maintaining a database in order to match teams and sponsors even better. If an initiative or project needs legal advice, Saskia Rudolph and her team can quickly check if they have someone on their books offering that particular service.

The concept is bearing fruit: a comic strip on equal rights and sexism, which won the backing of the organisation last year, was awarded the Women’s Prize of the SPD in March 2018. And the network has seen some encouraging developments in Dresden too. “I have the feeling that there is a lot going on right now,” says Saskia Rudolph with great satisfaction.

Participate? If you think you may have the next big idea, then come along to one of the two Meet Ups on 25th April and 27th June – there are still some places left!The annual highlight on the calendar is the Konfestival TUN 2018 on 6th September