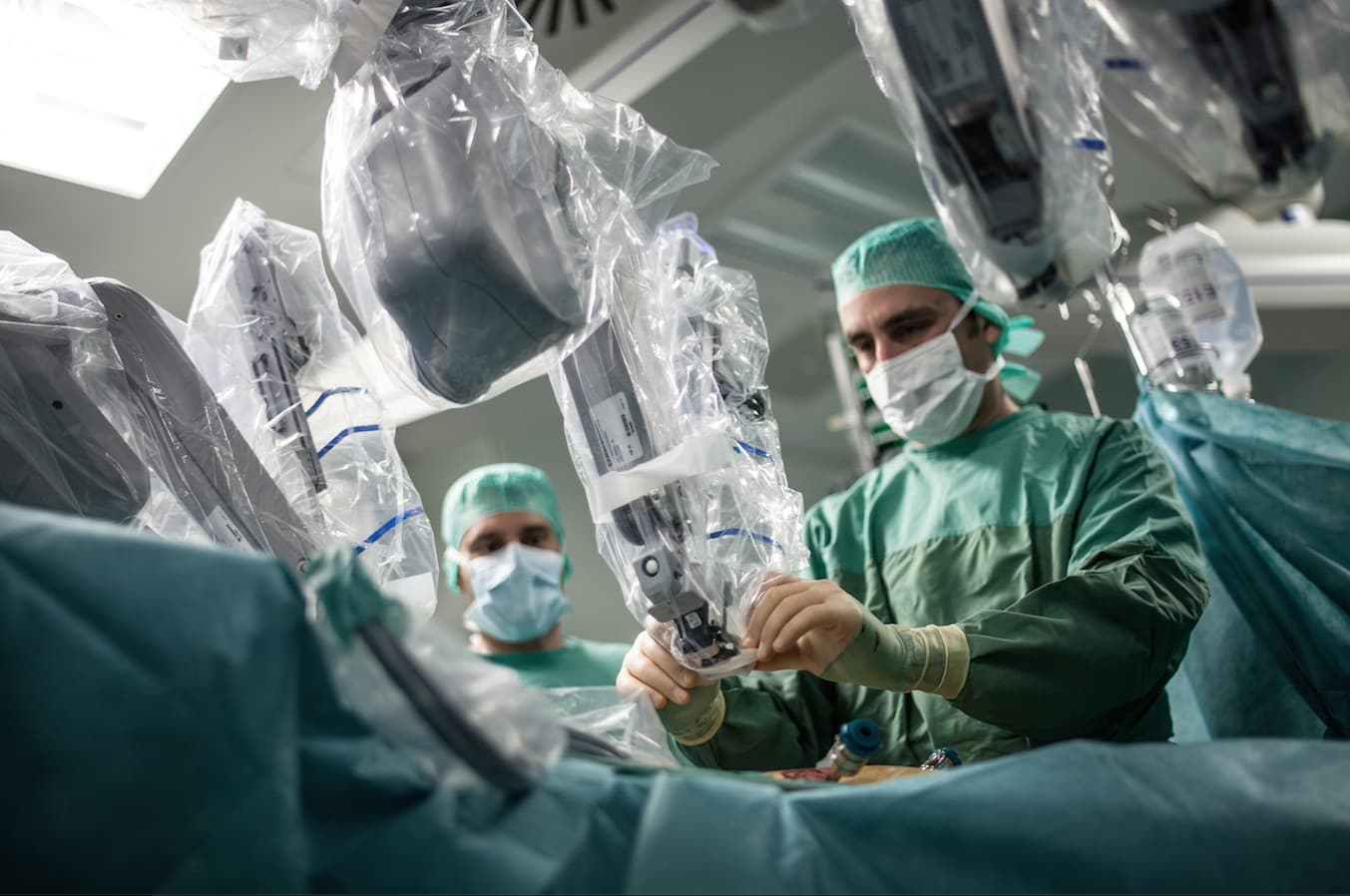 Dresden has frequently seen breakthroughs in medical research. Throughout history, the holistic approach has played a prominent role.

Dresden University Hospital – or Universitätsklinikum Carl Gustav Carus to give it its full name – commemorates a famous medical practitioner from the Upper Elbe who was not only a professor of obstetrics but also a landscape painter, psychologist and naturopath. Acknowledged as a polymath, Carl Gustav Carus’s circle of friends and acquaintances included Johann Wolfgang von Goethe, Alexander von Humboldt and Caspar David Friedrich.

Furthermore, he is considered to have pioneered the concept of what we now refer to as holistic medicine.

It is an approach that has gained new credence in Dresden, albeit now backed up by state-of-the-art technology. In the past few years, the city has developed into a hub for collaboration in research on both a national and international scale, where scientists are using innovative methods towards conquering diabetes, developing strategies to combat Alzheimer’s and planning the fourth generation of operating room for the computer-assisted removal of tumours.

As always, the question is how soon the outcomes can be applied for the benefit of patients.

In the area of diabetes research, the full spectrum between prevention and therapy is being researched at the Paul Langerhans Institute. The institute operates within a network called the German Centre for Diabetes Research (DZD). Between 2009 and 2012, the federal government created five such public health research centres tasked with combating this and other widespread diseases, each operating from multiple locations throughout the whole of Germany. Dresden has a stake in three of them. The Paul Langerhans Institute has close links with the Helmholtz Centre in Munich.

According to research coordinator Frank Möller, this level of national collaboration is crucial for effectively researching a disease as complex as diabetes: “Each branch of the DZD has a speciality. For us, it is beta cells.” In Dresden, a research group is developing a capsule filled with insulin-producing cells that can be implanted in the body. The idea is that such a capsule would not be rejected by the human immune system.

Research is also taking place as to whether pigs might be potential cell donors. “There would then be no limits to availability,” says Möller. While this project is still at the trial stage, it has already been productive in the area of prevention. For example, an app has been developed which motivates the user to exercise, preferably walking 10,000 paces per day.

Strategies for prevention also form part of the work done by Gerd Kempermann. The researcher at the Centre for Regenerative Therapies Dresden (CRTD) is also spokesman for the German Centre for Neurodegenerative Diseases (DZNE), another public health research body with a site in Dresden.

The scientists in Dresden work in concert, integrating many different disciplines. They not only study the molecular mechanisms of Alzheimer’s disease but also the appropriate care of dementia patients. Kempermann’s specialism is the hippocampus, i.e. the region of the brain that concerns memory and is most heavily affected in the case of dementia. At the same time, however, it is “the only structure in the human brain that forms new nerve cells all life long”.

The researchers carry out experiments – including on mice – to answer the question: Why do people who are bodily and mentally active have a lower risk of developing dementia? This involves a holistic understanding of the disease, not just the physiology.

Where human capacities are stretched to their limits, computers or robots might be able to help. ‘Chirurgie der Zukunft’ (Surgery of the Future) is the research area of Stefanie Speidel. The professor for Translational Surgical Oncology works in Dresden at the National Centre for Tumour Diseases (NCT), which was established along with the German Cancer Research Centre in Heidelberg, yet another progressive alliance.

Stefanie Speidel compares the technology she uses with a satellite navigation system in a car. During the operation, virtual and augmented reality shows the surgeon the precise location of the tumour as well as the vessels that must not be damaged. Speidel estimates that, in five to ten years’ time, the technology will be ready for application.

Even today, thanks to the robot Da-Vinci, many operations at the Dresden University Hospital have been successfully performed with only five keyhole entry points instead of one large incision in the abdominal wall. Asked whether a robot will one day perform the procedure itself, she replies with a chuckle that there are no such plans as yet. After all, the work being done in Dresden is focused on the future of medicine, not on the elimination of medical practitioners. They must, however, learn to think about their work in a broader, holistic sense, just as Carl Gustav Carus did two centuries before.