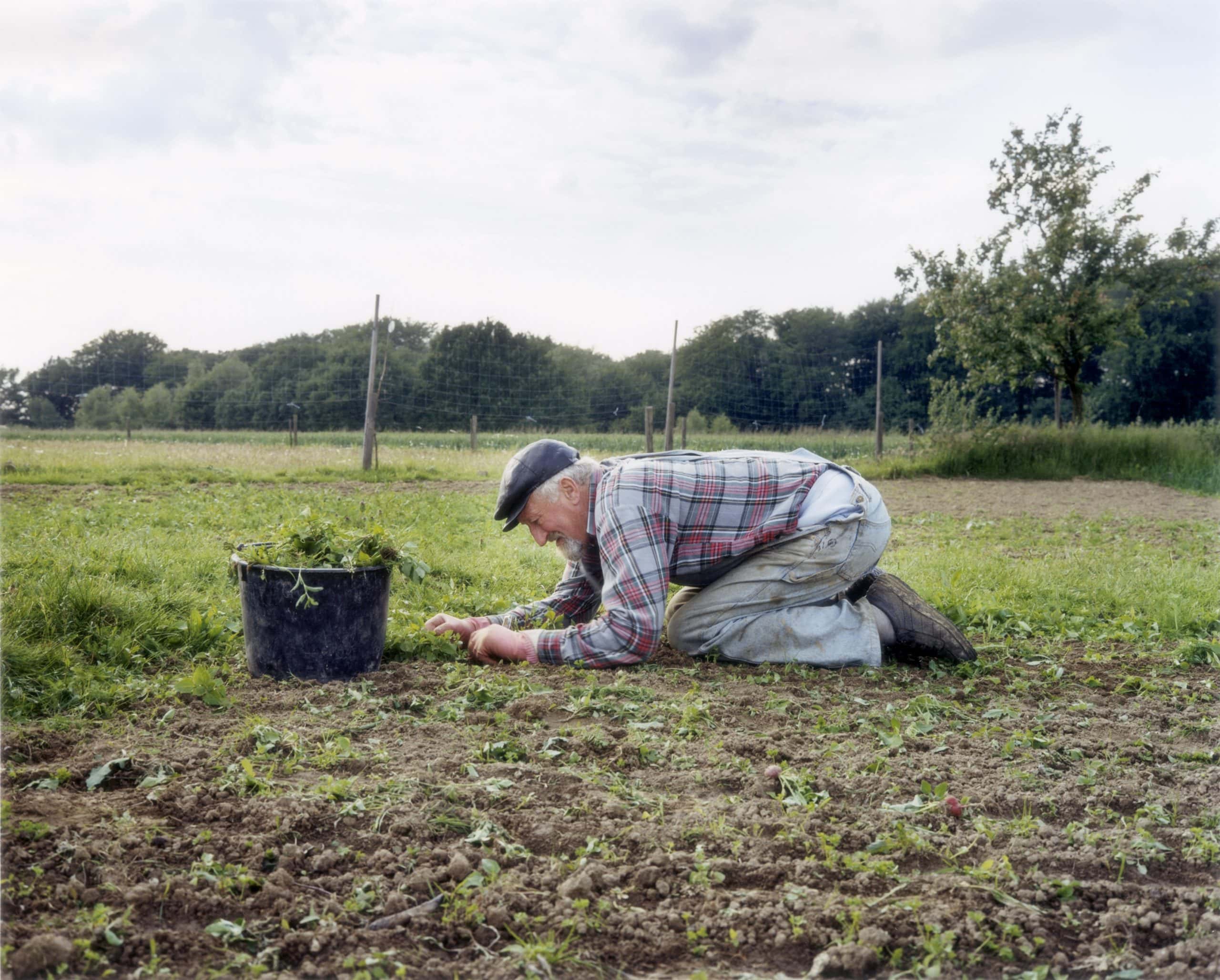 Of Plants and People (Von Pflanzen und Menschen), a special exhibition in three ‘chapters’ at Deutsches Hygiene-Museum Dresden, tells the story of our coexistence with nature. Subtitled A Stroll Around the Green Planet, it begins with the earliest stage of evolution and culminates in the current controversies surrounding climate change and genetic engineering.

In John Baldessari’s 1972 film Teaching a Plant the Alphabet, not a great deal happens. For just under 20 minutes, the letters of the alphabet from A to Z are read aloud to a potted plant – unsurprisingly without any discernible response. In an art gallery, this exercise in the absurd might give rise to a wry smile. In the German Hygiene Museum, however, the focus is as always on the big picture.

Kathrin Meyer is curator of the special exhibition Von Pflanzen und Menschen: “It is the first time in Europe that this topic has been approached from an interdisciplinary angle. We like to style ourselves ‘The Museum of Mankind’, but no exhibition to date has dealt with our relationship to plants, a life form that is so utterly indispensable to us.”

For example, visitors learn that we can listen to vegetation: the flow of the sap, the stress caused by drought – all of its life processes can be represented acoustically.

In the first chapter (To the Roots), visitors also discover that plants speak, though in their own way. Theories on the subject are subjected to critical scrutiny. Are plants capable of intentional behaviour? Do they perhaps even have intelligence? The Italian biologist Stefano Mancuso and his colleagues call their field ‘plant neurobiology’. Their findings and experiments suggest that plants process sensory impressions, make decisions and can indeed communicate – certainly not by spelling out messages, but rather with a complex chemical vocabulary.

“In the history of European philosophy – at least since Aristotle – one thing is clear: man reigns supreme at the top of the hierarchy of living things and that plants rank just above the inanimate stones,” says Kathrin Meyer. “However, there are other philosophies which maintain that we humans are connected to all other living beings, even though we do indeed have a disproportionate impact on ecosystems. We have no choice but to engage more with nature – whether we wish to or not.”

And that is the subject matter of the second chapter – Saat und Ernte (Sowing and Reaping). Mankind regards nature primarily as a means to an end: a source of food, the foundation of medicine, and a seemingly unlimited source of raw materials. But as climate change and the extinction of species becomes an ever-greater threat, the catastrophic effects of our Western industrialised way of life becomes ever more apparent. “Central to this chapter is how these essential goods are produced and regulated by law,” she adds. “It is all a question of responsibility.”

What other relationships with nature do we have beyond control and exploitation? Ins Grüne! Leben im planetarischen Garten (Into the wide green world: Life in the planetary garden) develops concepts about living biotopes and man’s fascination for nature. In addition to tips for visitors’ own horticultural projects, the chapter also offers lessons on loss of control. For example, the contrasting fates of the tulip and the giant hogweed, both of which arrived in Europe as ornamental plants. The first is harmless while the second has turned into a poisonous plague. In 17th century Holland, the tulip became an object of speculation: the trade in flower bulbs initially led to astronomical price increases and then to the first historically documented stock market crash.

“What sort of relationship to nature and to plants could we conceive of that would not be based on either exploitation or aesthetics?” reflects Kathrin Meyer – and she is sure that visitors will leave the exhibition with many questions: “How do we see ourselves in relation to plants and to nature? And how might we live in such a way that future generations can still also derive the benefit?”

And of course, the exhibition also offers useful advice for your own back garden. If you would like to get more actively involved, the Uferprojekte and Gartennetzwerk community gardens will welcome your participation.