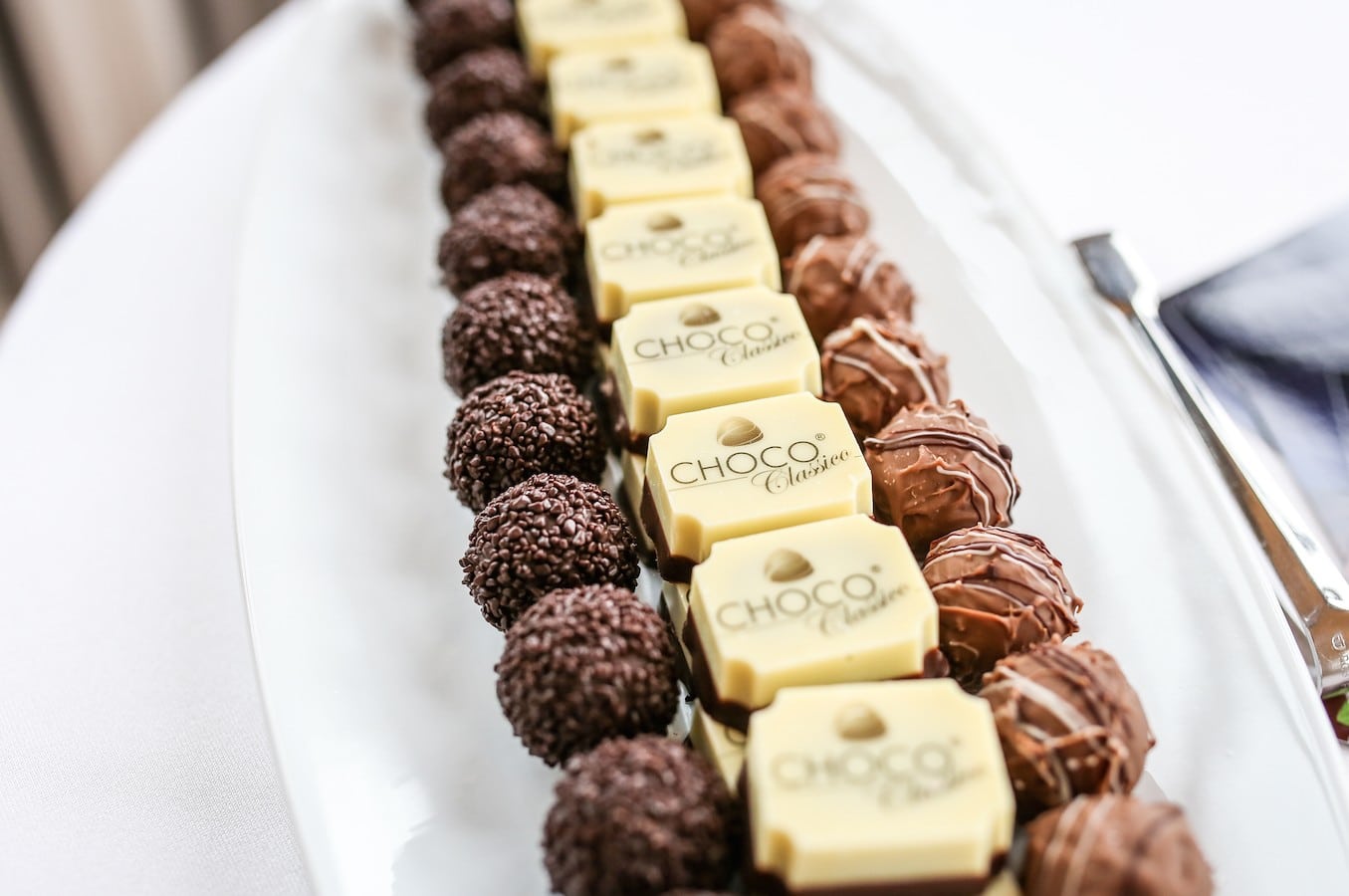 What first springs to mind when you think of Dresden? The Frauenkirche? The Semperoper? Or do you visualise a large chunk of chocolate? That too would be perfectly appropriate. Dresden was, after all, Germany’s first ‘capital city of chocolate’. And it is set to take on this mantle once again – at the Choco Classico artisan festival which opens in the Dresden Zwinger on 8th November, shortly before the Christmas markets return to the streets and squares of the city. Here are five reasons why Dresden was the natural choice to host the occasion.

The first milk chocolate was blended in Dresden – and not in Switzerland, as you might think. In 1839, a local company, Jordan&Timaeus, placed an advert in the newspaper extolling the merits of its new product: chocolate made with donkey milk. These two entrepreneurs, who had started out selling coffee substitutes, were the first to offer cocoa in a form other than drinking chocolate. (Regional broadcaster MDR has the full story.)

During the reign of Kaiser Wilhelm, Dresden developed into the main centre of the industry. This was made possible by the city’s excellent transport links, the proximity to the sugar beet industry and Dresden’s tradition of independent confectioners.

What would a Christmas calendar be without chocolate? First of all, it would be a terrible disappointment. But there was a time before it became a standard feature – before Anton Reiche came on the scene. He was the founder of Schokoladenformen- und Blechemballagenfabrik (the ‘Chocolate Mould and Sheet Metal Factory’) in Dresden which around 1900 offered a varied selection of chocolate moulds, including animals, airships, automobiles, railway trains, famous politicians, tools and household items. Easter bunnies and Santa Claus were also included in the range. Reiche’s moulds were the precursor to the invention of the chocolate-filled Christmas calendar.

Before the First World War, there were 28 factories in the city processing 550 tonnes of cocoa a year – a quarter of total cocoa sales in Germany.

And where should you go for the best ‘Tell Apples’ made of chocolate and the best Chocolate Dominoes? The answer should come as no surprise: these too are products of the Dresden chocolate industry, along with Russisches Brot (‘Russian loaf’) and chocolate-filled wafer sticks known as Radebeuler Stäbchen.

25 exhibitors, including 14 manufacturers, will be showcasing their masterpieces on the weekend of 9th – 11th November in the Zwinger Palace. The exhibition is open from 10am to 10pm on Friday and Saturday, and from 10am to 6pm on Sunday. Praline making classes will take place throughout the day (no need to book in advance). Courses start at 10.00 EUR per person.

On the last day of the festival, Christina Rommel & Band will be the headline act in the first ever Dresden Chocolate Concert in the Dresden Zwinger. German rock and pop with a chocolate theme! 11th November 2018 at 3pm. Tickets available from www.concerts-dresden.com