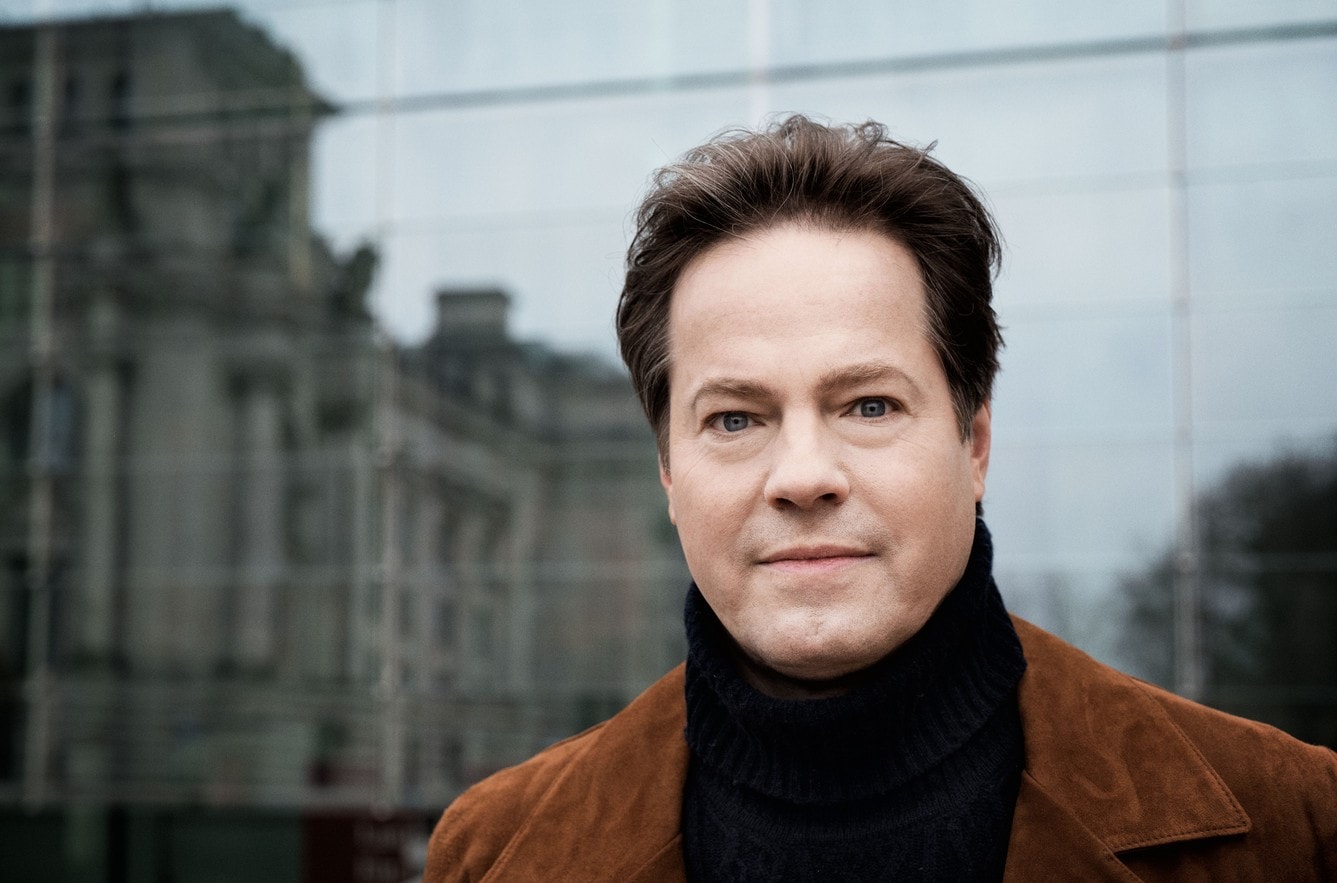 The 41st Dresden Music Festival gets underway on 10th May 2018. The main focus of this year’s programme will be on the cello. The cellist Jan Vogler has been director of the festival since 2008. He tells us why we need music so much – and why the cello is the greatest of all instruments.

The theme and title of the 41st Dresden Music Festival is ‘Spiegel’ (English ‘Mirrors’). Because, as you write in the foreword of the programme, “music reflects our emotions and thoughts, our value system and our visions”. Why have you chosen this title in preference to any other?

For some years now, I have been choosing titles that are a kind of alarm or emergency call. It used to be widely understood that a society was held together by the cultural activities of its citizens. That understanding is at risk of being lost. With our festival, we are trying to find imaginative and creative ways to remind people of the most beautiful aspect of ​​life: the shared experience, the shared admiration of human excellence and inspiration.

Music can also trigger reflections in the listener. How would you describe the way in which music affects our lives?

Without music, life is drab. It’s actually quite simple – you just have to expose yourself to music. It is similar to the way we experience the natural world – it is self-explanatory. Words are of limited use here.

You have invited 23 of the world’s most prominent cellists to perform in the Cellomania series which promises to be the highlight of the programme. What criteria did you use in selecting these players?

The world of the cello is relatively small. It is a small group of obsessives for whom everything revolves around the cello. Consequently, these cellists then draw a unique sound from the instrument, each in their own way. The cellists in Cellomania will include most of the world’s elite.

You are a cellist yourself: what is it that you especially like about your instrument?

It may be impractical and unwieldy, but at the same time it can produce sounds that are very close to the human voice, which makes it an instrument for romantics and poets. I’ve now been travelling around the world with my cello for over 30 years, and it never gets boring.

You are director of the music festival and artistic director of the Moritzburg Festival, but you live most of the time in New York. Do you find it beneficial to be at arm’s length to the German cultural and musical landscape?

Yes, it keeps your head clear and your senses awake. There is probably no other city in the world with a cultural life that so effectively manages to reconcile big city living with the dream of something higher. New York is a daily challenge and inspiration at the same time.

Does being at a distance change your view of Dresden, which is after all where your career began?

No, at least not existentially. You should never seek to judge one place in the world by the standards of another country or place; every part of the planet has its very own charisma and originality. But perhaps the recognition of that fact is a useful insight and philosophy, even from a Dresden perspective.

Jan Vogler was born 1964 in East Berlin where he also studied music. At the age of 20, he was appointed Konzertmeister Violoncello at the Staatsoper in Dresden. He left this position in 1997 to concentrate on his career as a soloist. Jan Vogler received the 2006 European Culture Prize and the 2011 Erich Kästner Prize for Tolerance, Humanity and International Understanding. In 2014, he was awarded the ECHO Klassik in the Instrumentalist of the Year (Cello) category. Vogler is Artistic Director of the Moritzburg Festival and, since October 2008, Director of the Dresden Music Festival.

The Dresden Music Festival takes place at different venues in Dresden between 10th May and 10th June. Cellomania features the world’s most prominent cellists. This festival within a festival comprises 11 separate events with 23 performers. Master cellist Mischa Maisky will be accompanied by his son and daughter, violinist Sascha Maisky and pianist Lily Maisky, in a special concert on 15th May to mark his 70th birthday. Professional, part-time and amateur musicians will be gathering in the city centre on 9th June for the 3rd Klingende Stadt (Resonant City), an afternoon of varied musical offerings celebrating the values of peace, freedom and tolerance.