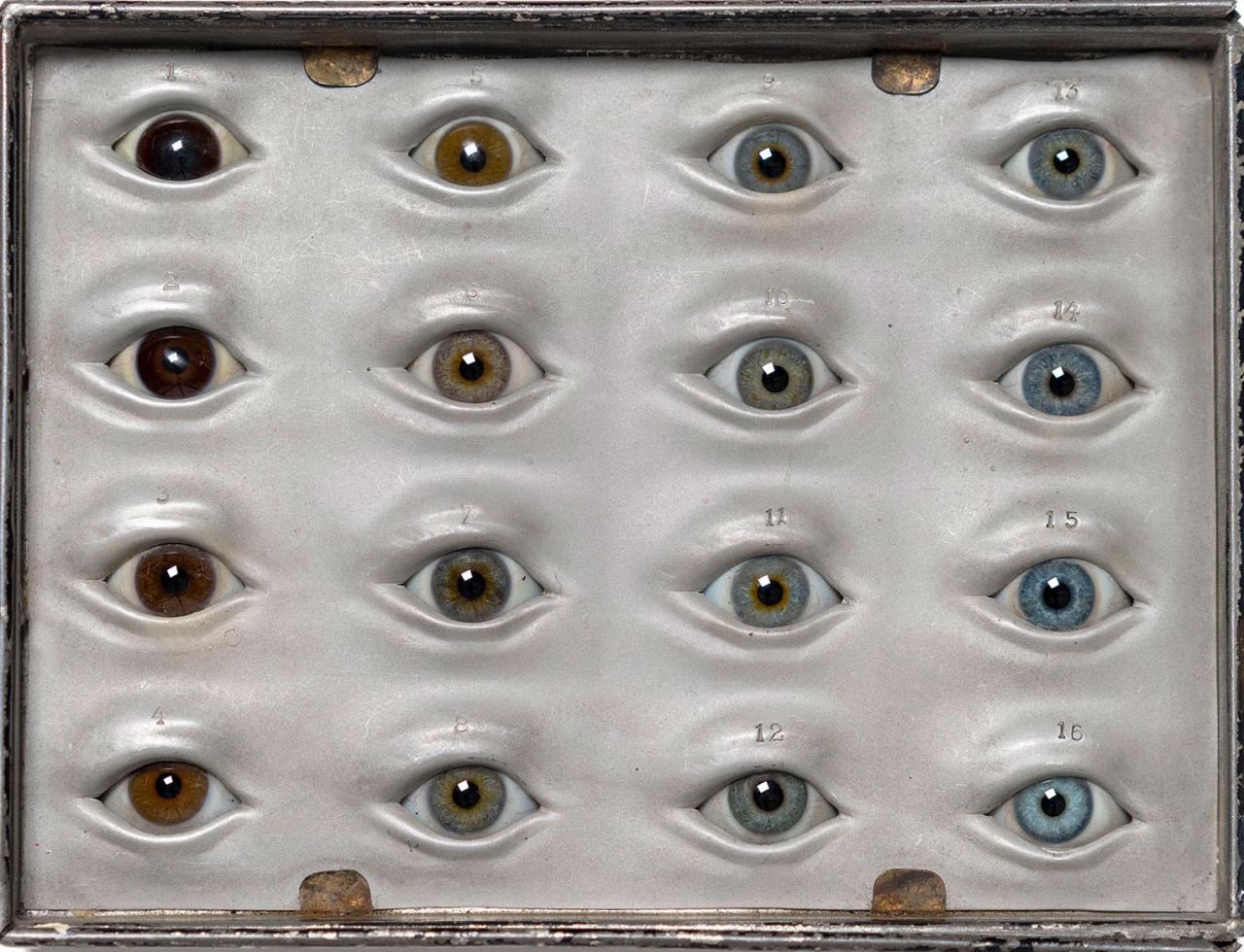 In its new exhibition "Rassismus. Die Erfindung von Menschenrassen" (Racism. The Invention of Human Races), the Deutsches Hygiene-Museum Dresden looks back at its own history – and at present-day events outside its front door.

Is there such a thing as race? Science clearly tells us that the answer is ‘No’. And yet many commentators are still convinced that it is possible to meaningfully sort humanity into different races.

Susanne Wernsing is the curator of the exhibition “Rassismus. Die Erfindung der Menschenrassen” (Racism. The Invention of Human Races) in the Deutsches Hygiene-Museum Dresden (May 19th 2018 – January 6th 2019). She asks: “Why do we actually believe that there is such a category as race, or at least consider it plausible even though there is no evidence for it? Why is it difficult for us to accept that race has no basis in biology?” The exhibition illustrates the efforts made over the centuries to compartmentalise mankind into races and the generally ideological motivations underpinning these attempts as well as the social consequences.

Its aim is to make people aware of the racist models that have been devised. “We want to discuss the arbitrary nature of such classifications,” says Wernsing. “Although racism may not always be blatant, it is often a hidden factor.”

The exhibition makes use of propaganda material as well as art that was designated ‘degenerate’ by the Nazis. It shows excerpts from films such as King Kong, displays exhibits from German colonial history, a period that has not yet been adequately explored, and anthropological depictions. At that time, scientists were trying to identify features that could prove the existence of distinct races. Some of the measuring equipment used in this process is on display. A box of tools belonging to an anthropologist of the 1930s reveals remarkable similarities to the kit used by a Belgian ghost hunter from the same period.

“While chasing ghosts seems completely absurd to most of us, different sciences have been seeking evidence for racial categories for more than 200 years – frequently employing a similar methodology,” says Wernsing.

The renowned architect Diébédo Francis Kéré was brought in as exhibition designer (see interview on page 22) and the historian Christian Geulen was recruited as scientific consultant. In putting the exhibition together, curator Wernsing has borrowed items from various other institutions such as the Musée de l’Homme in Paris and the Karl May Museum in Radebeul, but she has had a wealth of resources to draw on from the archives of the DHMD itself.

The museum as a key propaganda tool

At the 1st International Hygiene Exhibition 1911 in Dresden, which was the catalyst for the founding of the museum one year later, a section was already dedicated to ‘Racial Hygiene’. When it was founded in 1912, the German Hygiene Museum not only concerned itself with matters relating to health education but also with the dissemination of racist ideas. Eventually, during the Third Reich, the museum became one of the Nazis’ key propaganda tools to underpin and propagate its racist ideology. Klaus Vogel, Director of the Deutsches Hygiene-Museum (DHMD), says: “This institution comes with historic baggage that we not only must but will address.”

Director Vogel doesn’t deny that differences between people exist. “But the term ‘race’ is the social interpretation of biological characteristics – and thus always a device for making value judgements,” he explains. Value judgements that are still rife in everyday life today. Every Monday, concerned citizens march through the streets of Dresden, and although they do not articulate the concept of race as such, they express fears about the downfall of the West for essentially similar reasons. PEGIDA, Vogel admits, is another reason why it is right to revisit the subject now, because the demonstrators seem to be dipping into the racist toolbox: “It’s always about defining who belongs – and who does not.”

This exhibition will make a contribution to showing up these attitudes and ultimately defusing them.

The exhibition “Racism. The Invention of Human Races“ will be on display in the Deutsche Hygiene-Museum Dresden from May 19th 2018 to January 9th 2019. The museum opens Tuesday to Sunday and on holidays from 10 am to 6 pm